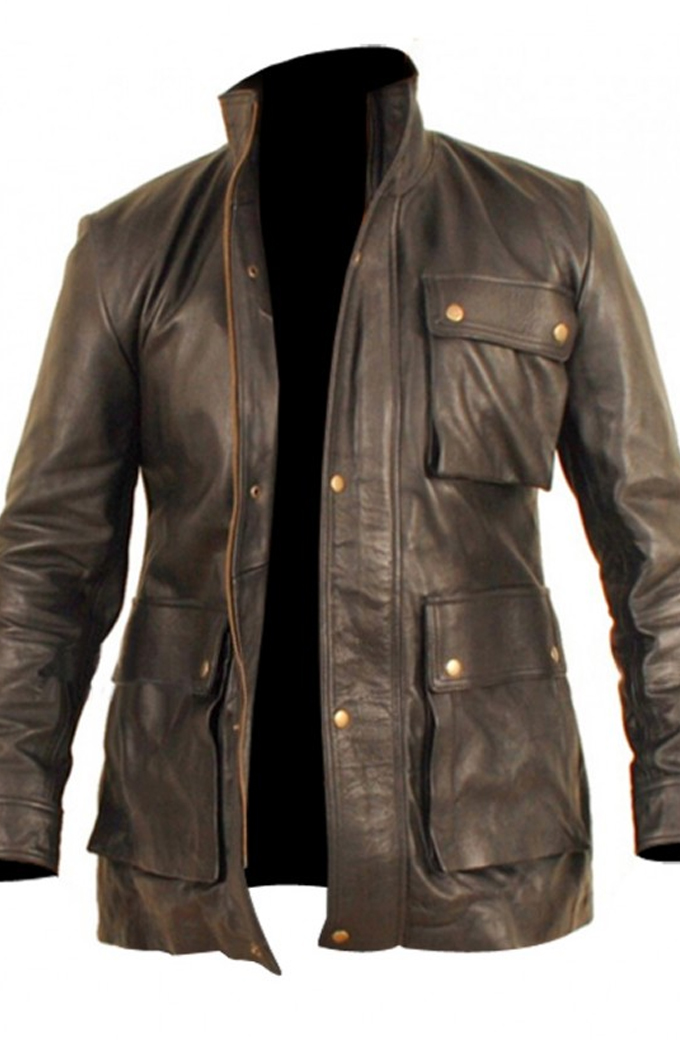 Movie series are playing an amazing role for those who don’t like tv series and don’t have time to watch them. So they prefer to watch the movie series. Star Trek is one of the famous film series in all ages, it’s an action and adventure film series by Gene Roddenberry introduced in 1966 and became famous and won a number of hearts of people and made them crazy for the series. It includes a number of actors in the movie and reminds people their childhood. First, it was referred to the name of “Star Trek” then it was changed into the name of Original series. So many famous personalities worked on this series, like Chris Pine, Zoe Saldana, Simon Pegg. It got the number of series which people are following, the last one is introduced in 2017 with the name of Star Trek “discovery”.

Celeb Style Outfits by keeping all the demands of our customers in mind are here with the number of jackets of this series, which are actually worn by celebrities in the series. We are presenting you super high classy jackets of that series, same as they are shown in the picture, high quality stitched material, full sleeves and totally different from each other not only for males but females can also buy stuff from this website. We have Star Trek Beyond Chris Pine Jacket, Simon Pegg Fur Jacket, Star Trek Next Generation Patrick Stewart Jacket, Zoe Saldana Into Darkness Uhura Jacket and much more. All the Star Trek Jackets have lustre all over the jacket and own style which will add glamour in your personality, so this offer is not engaged with any age or gender, anyone can come and place your order here. Such stuff at this reasonable price is hard to find, trust us and avail any of it, because these jackets are not going to get old no matter what, so feel free to save it in your wardrobe, we guaranty you the quality of the jackets as it is done by professionals in the company.  Place your order of Star Trek Jackets Costumes now to avail such amazing offer.