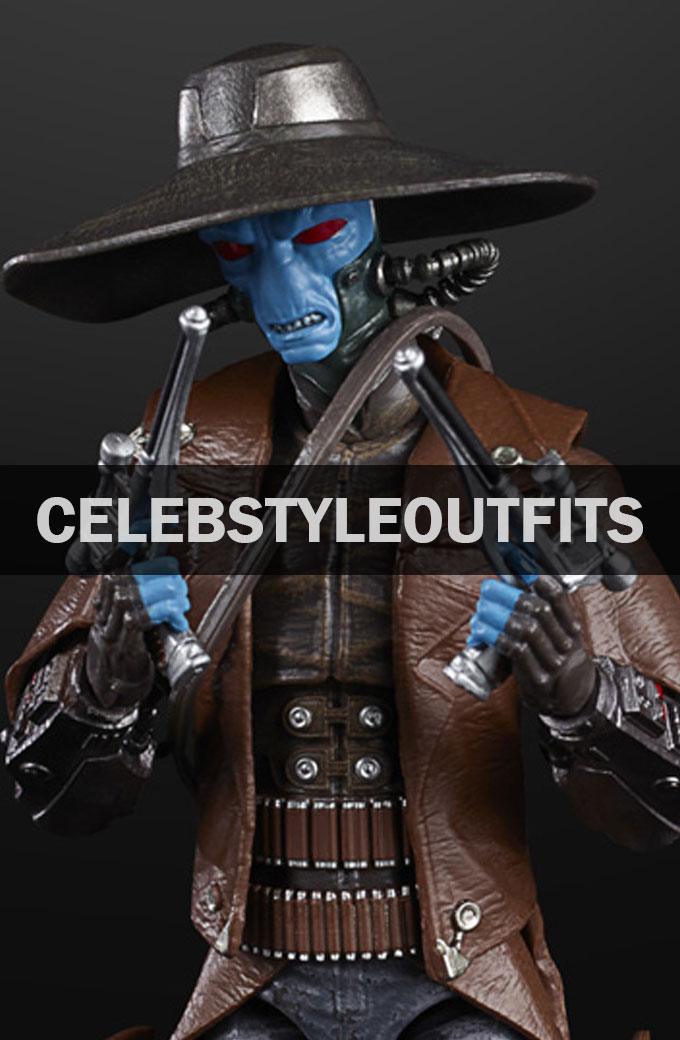 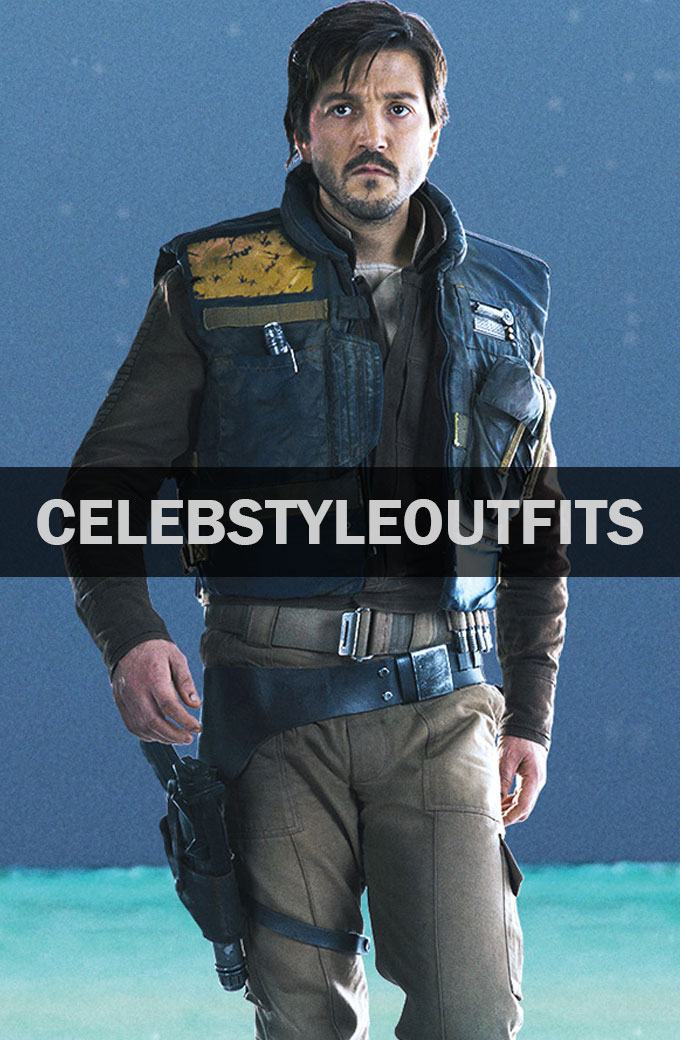 Han Solo is one of the most popular characters in the story of the Star Wars movie series. Solo: A Star Wars Story was released in 2018, in which Alden Ehrenreich portrayed the role of Han Solo and he did it pretty well. It is the story and adventures of the young Han Solo in the movie. This character is loved by his fans so much all around the globe and people try to copy his styles and they are inspired by the outfits and costumes used by Han Solo. This Han Solo white vest is also one of the most special outfits he used during the movie. It is manufactured with real quality leather material and the internal insertion is done with the soft and soothing viscose lining which makes it extremely comfortable from the inside. It has a very unique erected cut collar that follows the open front with belts and straps. The main thing about the Star Wars Han Solo vest is the amazing use of metal studs which really steals the show. It consists of the amazing grey and white color contrast which looks auspicious. The leather padded shoulders the straps and belts on the waist looks cool and can also be used to fasten. It has two vertical curved pockets on the middle front and two hidden pockets inside the Han Solo vest to keep your hangings and relatable safe and secure. This vest looks really cool if you want to try it as casual or even on special occasions it would be an eye-catching source for your personality. So don't waste any more time sitting and fooling around. Buy this Han Solo vest replica right now from CelebStyleOutfits.com and avail free shipping worldwide.